Over its more than 70 years of existence, Grupo PACADAR has executed a great number of projects in different sectors, with different organizational structures and putting into practice the most diverse construction solutions. Below are some of these projects. 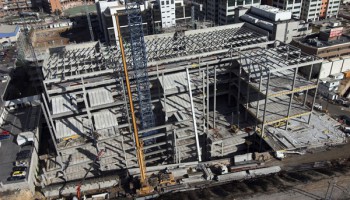 The project consists of a 4-level underground car park and 3 levels above ground level where a shopping centre and 20 cinema auditoria are located. 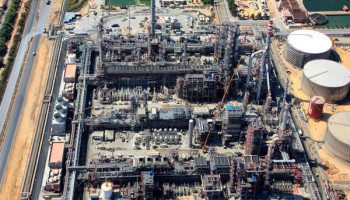 In this project, racks are used to support the complex grid of pipes at refineries that are necessary for crude oil treatment process. 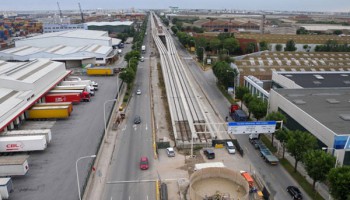 Section of Elevated Metro in the area of Zona Franca in Barcelona (Spain). The design has the advantage of enabling the integration of stations. 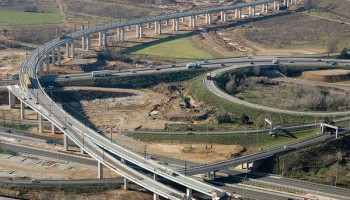 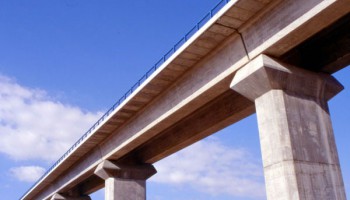 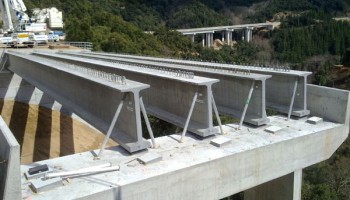 This project involved four viaducts built with double-T beams and box girders up to 40 m long and 70 t. All the viaducts were isostatic and the beams were assembled on 40 m tall piers. 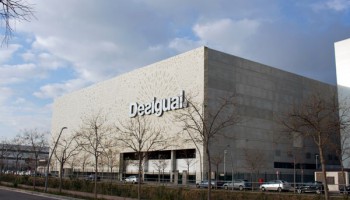 The most distinctive feature of the project is that the solution adopted is a mixed structure of on-site cast concrete, which requires great control in the execution of works, and precast concrete, manufactured in a facility with the latest technology in the field of industrial construction. 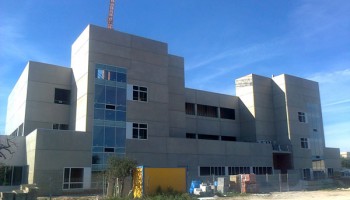 This project was composed of 5 floors (basement, ground floor, first and second floor, and roof).